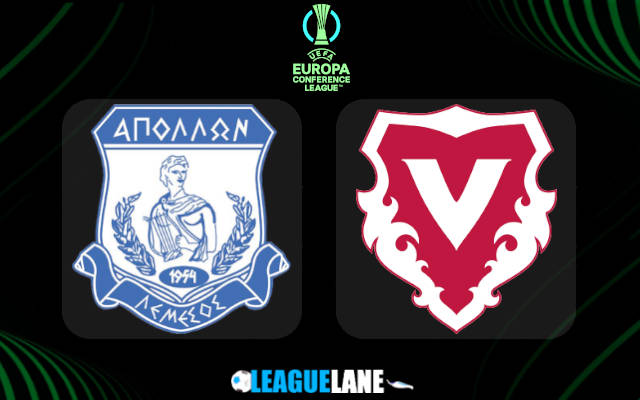 Both Apollon and Vaduz are already eliminated from the Conference League, and are placed bottom-most in the table. The two squads have nothing left to play for, and are here to just complete the schedule.

Anyhow, the two squads will try to avoid finishing bottom-most in the group, and as such will go for the win this Thursday against each other.

At present, Vaduz are placed dead-last in the table, and they have posted just two points against their name. They are yet to register a single win in this edition of the Conference League, and they also let in the most number of goals in the group.

Moreover, they have a 100% losing record barring just two draws, and it is to be noted that their overall form is lacking quite a bit even in their domestic league.

Meanwhile, Apollon too are going through a poor stretch of performances, and they are struggling to perform even in front of their home crowd. Seldom have they kept clean sheets at this venue this season.

They are in possession of the third spot, and have a surplus of two points over their counterparts for the day. As such, a draw this Thursday could help them avoid finishing last.

Expect a fierce encounter between the two teams this match-day, and anticipate goals to come from either end of the pitch.

Apollon are on a losing streak at the moment, and are struggling with their defense. They managed to deliver just two wins in the past two months, and just a single victory at home since the first week of September.

They have already crashed out of the Conference League, and now can afford to play without pressure. They surely will try and go for a win, to exit the competition with their heads held high.

On the other hand, Vaduz won just thrice in total in all competitions since August, and let in two or more goals in four of their past six road trips.

They are also the only team in the group without a win, and they also let in the most number of goals of the four teams.

Likely, expect a high-scoring affair this Thursday as these two lock horns with each other.