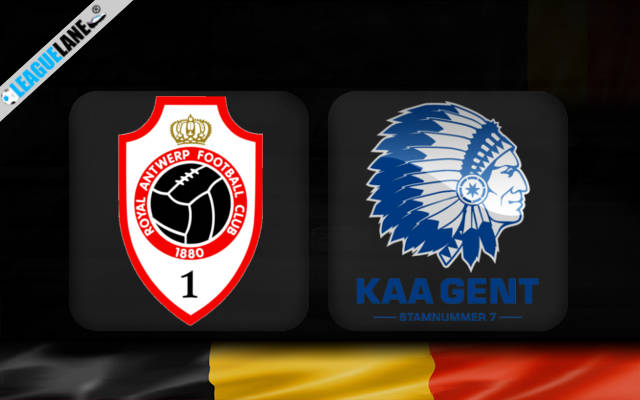 Royal Antwerp vs Gent Predictions and Free Tips from our expert tipsters when the teams go head-to-head in Jupiler League on Saturday, 07 January 2023.

Antwerp will lose their third place if they don’t start winning games this month. They have performed well in the Belgian Cup however they are finding it difficult to win league fixtures. Now, they have an opportunity to end their winless run as they will play against Gent.

Gent are slowly moving towards the top four. They held Standard in a goalless draw last time. They have a busy January ahead of them as they are in the quarter-finals of the Belgian Cup. Therefore, manager Hein Vanhaezebrouck will focus more towards that game.

The host are on a five-game winning streak against this team. Back in August, Antwerp won this fixture by 2-1.

The last time the visitors won this fixture at Bosuilstadion was more than three years ago. Do note that this is their only victory since 2017.

Who will win the match between Royal Antwerp and Gent?

Antwerp have a better chance to win this fixture. The past records clearly show that they have dominated this fixture. Gent have not won this fixture in a long time. On top of that, the last time they won a league fixture was back in November.

This fixture is a low-scoring one in recent times. Five of last six meetings between these two teams ended with not more than two goals being scored.

Gent have not scored in this fixture since 2020 at Bosuilstadion. Their most recent outing ended in a goalless draw.

The host are on a five-game winning streak against this team. You can back the following as our first tip is that Royal Antwerp will win this game– the odd for this tip will be at 2.45 odd.

Moving on, our second tip for this game is that Michael Frey to score anytime – at 2.40. He is on a three-game goal-scoring streak in all competitions. He scored the opener last time against Westerlo.