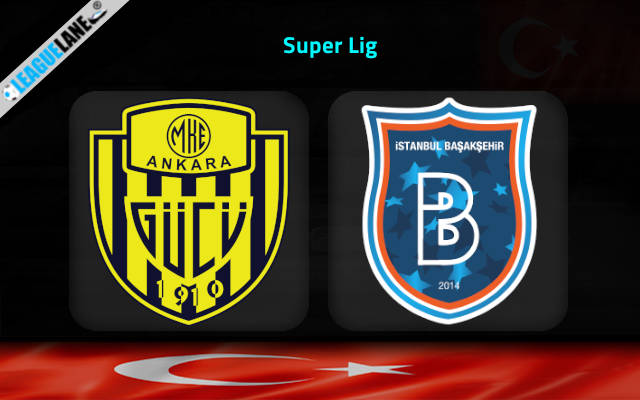 Besiktas have been one of the decent teams in the Turkish top flight for the past several years and especially so during the previous year. Meanwhile, Ankaragucu have returned back to the top flight after delivering an exceptional performance in the past 1. Lig season.

Ankaragucu earned the top flight promotion by claiming the second division title. However, they had a dismal start to this season. They are yet to record a win upon returning to the elite class of the Belgian top flight.

Meanwhile, Besiktas seems to have picked up things from where they left off in the previous season. They had had finished sixth in the table with a streak of four unbeaten games.

Besiktas extended the thread by recording a streak of four unbeaten games from the first four appearances this season. Three wins and a draw from the four outings helped them to climb to the sky-high top position in the league standings.

The team conceded five goals from those four fixtures while scoring a total of 11. They will have a great chance to keep their strong spell of form going on Sunday evening when they visit Eryaman Stadium to face the hosts Ankaragucu in a Super Lig fixture.

The Black and Whites have evaded a defeat consecutively in the past five matches scoring over 2.5 goals in three of them. While, Ankaragucu have not secured a win in the past three matches.

Moreover, Besiktas is on a six-game unbeaten run away from home. Considering these observations, we expect a victory for Besiktas on Sunday.