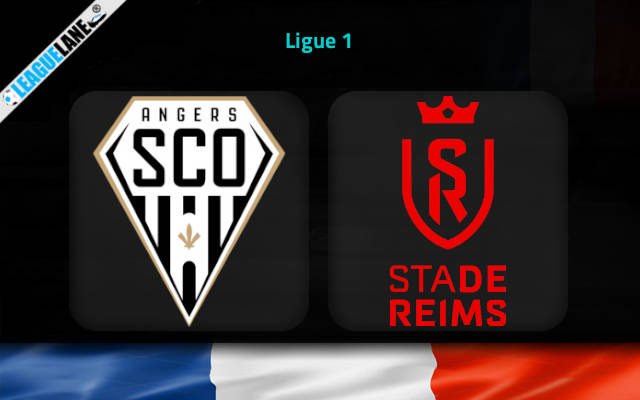 The losing woes for Angers continued as they lost to Troyes 3-1 at the Stade de l’Aube. Gérald Baticle had to play with 10 men for nearly seventy minutes. The Le SCO will now host Reims at the Stade Raymond-Kopa at mid-week for matchday 5 in Ligue 1.

In the most recent league game, the Le SCO saw their number two being sent off. Batista Mendy received a second yellow card within the opening thirty minutes of the game.

The Le SCO manager seems to have lost his player management skills, as Angers have received two red cards back-to-back.

They are currently in the seventeenth position in the league table. The Le SCO boss is facing criticism from supporters as they have not won a single game this season.

It is interesting to note that Gérald Baticle’s side have conceded twice the number of goals they have scored so far.

Meanwhile, Reims also have a similar story in the league this season. Óscar García and his boys are in the nineteenth position in the league.

In their most recent game against Lyon, the Les rouges et Blancs were inches away from their first win. However, Moussa Dembele scored the equaliser in the 86th minute of the game.

Nevertheless, chances are high that goals will come from either end of the pitch. Also, questions about the future of both managers will become clear after the game ends.

Amid growing criticism from club supporters, both teams will fight for the win in this game.

Both teams are winless in their last four games. Moreover, In their last two league games, Le SCO have conceded more than 3.0 goals.

Meanwhile, Oscar Garcia’s side are unbeaten in their last two fixtures. The Les rouges et Blancs have managed to draw against French giants Strasbourg and Lyon.

By the looks of things, we expect Reims to win by a narrow margin – the odd is at 2.90 for this tip.

It also needs to be mentioned that Reims have scored a total of five goals in three of their previous encounters against Angers.

You can also bet for both teams to score at FT bet at 1.80 odd – In three of the last seven encounters between both these teams Over 3.09 goals have been scored.