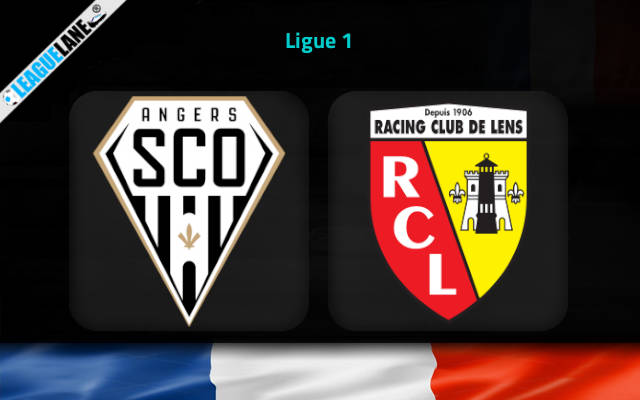 Lens have been the best team in the French top flight this season, save for PSG. They are placed second in the table as expected, and are on a winning streak. Meanwhile, Angers are the worst team of the lot, and they are placed bottom-most in the table.

They are on a long losing streak, and they easily have the worst defense in the entire competition. It goes without saying that they conceded the most number of goals of all the teams in the Ligue 1, and they are also one of the only two teams in the whole tournament to lose the last five matches in a row.

In fact, only one other team scored fewer goals than them in the current edition of the Ligue 1, and they let in four more goals than any other team in the entire league.

Meanwhile, only once have Lens lost so far in the tournament, and the sole loss came against former champions Lille.

They conceded the least number of goals in the competition along with toppers PSG, and most of all they have a good h2h record against this opponent over the years.

By the looks of things, expect a win for Lens this Saturday at the Stade Raymond-Kopa.

They kept a single clean sheet at home this whole season, and this came in their first game at this stadium in 2022-23. And barring another home game, they let in two or more goals in 100% of their appearances at home.

On the other hand, Lens are on a winning streak at the moment, and they are easily the best in the Ligue 1 this time around – barring PSG.

Moreover, they are scoring in plenty, and they have the best defense in the league. In addition, they also have a superb h2h record against this rival over the years.

Surely expect a win for Lens this Saturday.

Tips for Angers vs Lens