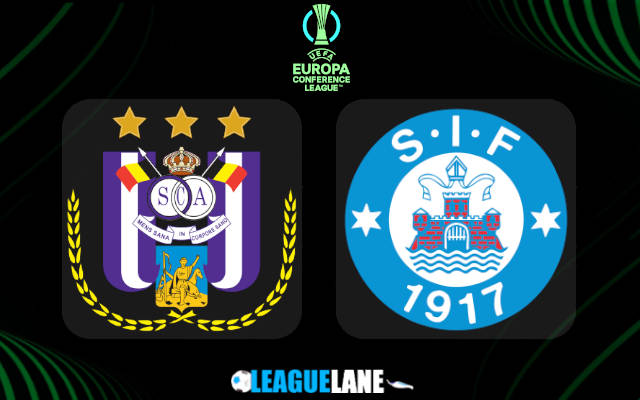 Both Anderlecht and Silkeborg will be making their debut in the second edition of the UEFA Europa Conference League. Anderlecht will host Silkeborg at Lotto Park this Thursday.

Group B can be arguably considered the most difficult group in the Conference League this season. Top teams such as West Ham and FCSB are clubbed in this group.

Last season Purple & White managed to reach the third position in the Belgian Jupiler League. This earned the team a spot in the qualifying rounds of the Conference League.

Earlier this month, Felice Mazzù and his men defeated Young Boys in the playoffs tie. It was a tightly contested game, and was won on penalties after full-time. Anderlecht won 3-1 on aggregate.

Meanwhile, Silkeborg failed to advance in the Europa League playoffs. They lost to Finland-based club HJK. Now they will turn their full attention toward the Conference League group stage fixtures.

In the Danish SuperLiga, manager Kent Nielsen and his men are second-best in terms of the total number of goals scored. However, the club’s recent form is looking very concerning, having lost their last two consecutive games.

It is important to mention that Silkeborg will be making a debut in the Conference League. Hence it will be a very difficult ninety minutes for Kent Nielsen and his men at Lotto Park.

Also, it is interesting to know that they have conceded a total of nine goals in their domestic league games this season.

Moreover, it is evident that Purple & White have more experience in the top European competitions. They have played in the Champions League five years ago.

We can expect Felice Mazzù and his men to bring back their winning momentum in this upcoming fixture.

Therefore, our prediction is that Anderlecht will win this game with BTTS – at 1.72 odd. This is after considering their excellent form in the league.

Also, our next tip for this game is that Over 2.5 goals will be scored – at 1.72 odd. Both teams have scored over 2.5 goals in two of their last four league outings.