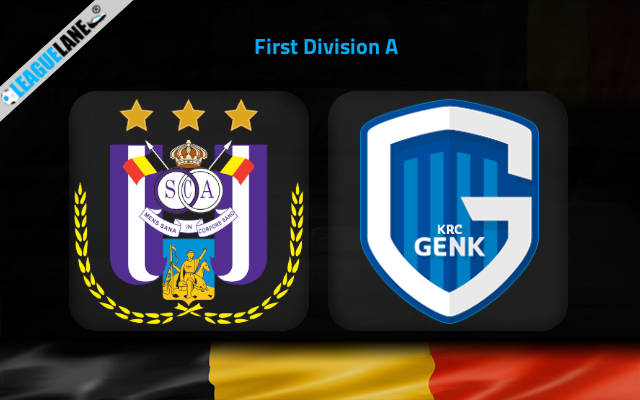 Genk secured the top spot by beating Charleroi 4-1 in the previous league outing. Currently 9 points clear of second-placed Antwerp, their aim will be to maintain that difference till the end of this season.

Needless to say, they deserve that place. Although they started with a loss, they succeeded in not conceding a single defeat further then.

They are currently unbeaten for 15 games and it deserves to be mentioned that their offensive line had netted in a total of 43 goals in the process.

Their Nigerian striker Paul Onuachu has scored 8 goals in the last four games. At least one should be expected from this in-form striker who will enter this fixture with a haul scored in the previous outing.

Anderlecht’s current run is without any consistency to speak of. They are ninth in the points table with six wins, two draws and seven losses in 15 games.

The home side will be able to score past Genk defense which has conceded one goal each in the last four games. But on the other hand, a flurry of goals can be expected. So a goal scored by the hosts will not affect Genk’s chances of winning.

We like to back Genk to Win & Over 2.5 Goals as the main bet for this one, while you can also go with their Nigerian striker Paul Onuachu to Score Anytime after his haul in the last match.