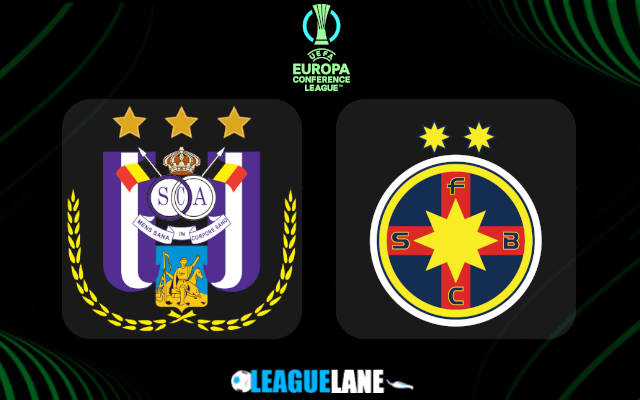 A lot is at stake for Felice Mazzù and his men as they will host FCSB on Matchday 5 of Group B. Both teams played a goalless draw just over a month ago at National Arena.

The host began their group stage campaign by defeating Silkeborg by 1-0. This is their only win till now in Group B.

Last time, they lost to leaders West Ham by 2-1. Sebastiano Esposito could only score a consolation goal in that game.

The primary objective for Felice Mazzù and his team is to win this game at any cost. As they are on a two-game losing streak.

Many FCSB fans expected their team to win at least one game in the Group Stage.

However, they are still searching for their first victory. Looking at all the teams in the Conference League, it is surprising to find out that the visitors have conceded the most number of goals.

It is hard to accept for the fans that their rivals Silkeborg scored a combined total of ten goals in just two matches against this side.

The only positive aspect for the visitors is that they managed to score one goal against Group B leaders West Ham on Matchday one.

If Felice Mazzù’s side manages to win this fixture they can jump to the second position.

Our first tip is that Anderlecht will win this game by 1-0 – the odd for this tip will be at 7.50. This is after considering that they have only lost two times both of which was against West Ham.

Furthermore, our next tip for this game is that Anderlecht will keep a clean sheet- the odd for this tip will be at 1.83. In the first leg, the host kept a clean sheet. Not to mention that the visitors have conceded a total of eight goals in their last two away fixtures of Group B.