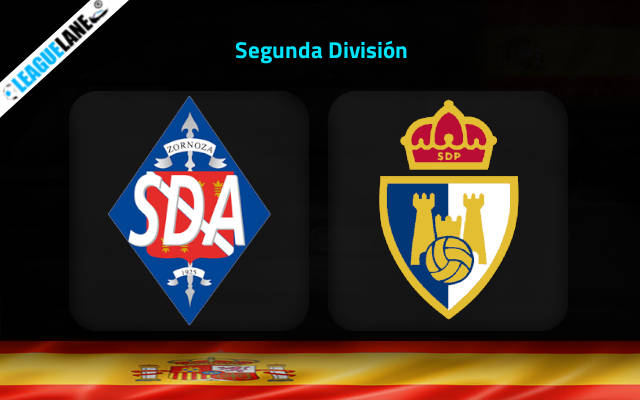 Amorebieta will promptly return to the third class of Spanish football after spending just one year in Segunda Division.

They have mathematically lost all hopes of preventing the drop last weekend with the tough 5-0 loss at FC Cartagena.

New manager Haritz Mujika, who took over Inigo Velez on the bench in March, has thus failed to rescue the team.

He did manage to keep Amorebieta alive thanks to phenomenal home performances of late, but the failures to match these on travels cost the team eventually.

Nonetheless, Amorebieta will at least be hoping to get a victorious farewell form Segunda Division on Saturday afternoon when they play host to Ponferradina in Matchcday No 42.

Interestingly, the hosts will come into this tie as pretty big favorites (priced at 2.10 to win). We can understand such reasoning from the bookmakers knowing Amorebieta have won four and drawn one of the last five league matches on the home patch.

Also, as odd as it sounds following their 5-0 loss seven days ago, the momentum will be on Amorebieta’s side because their rivals will enter this tie devastated after losing al hopes of catching the promotional playoffs with the home loss to Leganes.

Ponferradina failed to deliver in their by far most important game of the season last weekend when they fell 0-3 at home to Leganes (who had already lost all hopes of reaching the playoffs earlier) despite registering almost 30 attempts during the 90 minutes of play at Estadio El Toralin.

Ponferradina are four points shy of the playoffs spots and have nothing to play for here. Manager Bolo will likely rotate his squad heavily after back-to-back defeats to Real Valladolid and Leganes in the previous two rounds.

We will back Amorebieta to maintain their fine home form and beat Ponferradina at the 2.10 odds, while you can also look for the value in the Over 2.5 goals FT & Both Teams To Score bet at the same odds.