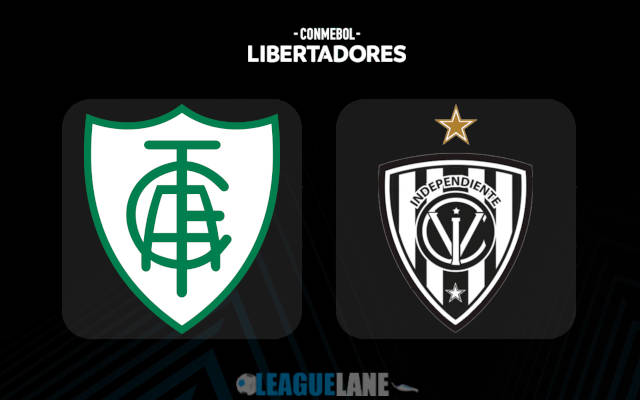 America MG and Independiente Valle face each other in Copa Libertadores’ group stage matches on Wednesday.

America MG played their last match against Atletico Paranaense in club friendlies ended with a loss for the team. Opposition scored four goals while Mineiro could score none, ending the match with 4-0 FT score.

Independiente Valle played their last match against Gualaceo. Valle scored three goals in the match before the opposition could score their first goal. They kept the lead until the end, ending the game in a win with 1-3 FT score.

Both teams have got some good records from their matches. However, the Ecuadorian team seems to be the better team of the two. So, I believe the match will end in a win for Independiente Valle.