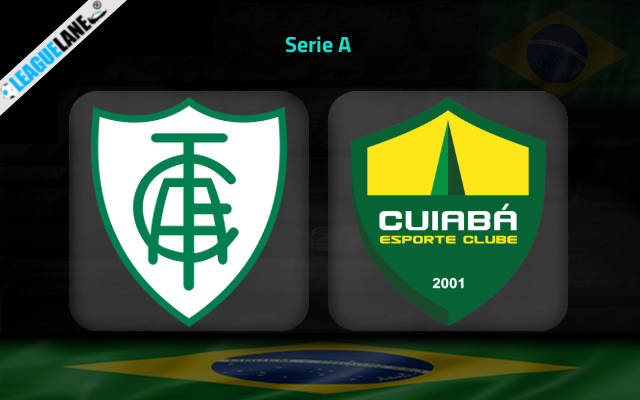 America MG is yet to find a win in the MLS this season after five appearances until now. They will try their luck against Juventude in the upcoming clash on Thursday. However, the guest will visit right after they broke their winless streak in the campaign.

The Rabbit has been winless in their last five fixtures this season, following a 2-1 loss on the road against Palmeiras last time out in the campaign. The host is four points away from the traveling side on the table as it stands.

With two losses in their five matches so far this term, Juventude will aim to build on their win from the last game in the league. The away team broke their four-game winless streak with the 1-0 win at home against the likes of Sport Recife.

America MG has lost only one of their last nine home matches in the campaign. Despite having a winless streak at home in the past four clashes, they still enjoy the ground advantage in the middle.

Thus, the draw no bet over America MG will probably be the best bet.

Their last three draws at home were all goalless encounters. So, there will not likely be many goals in the game but we can still expect a couple of them in ninety minutes.