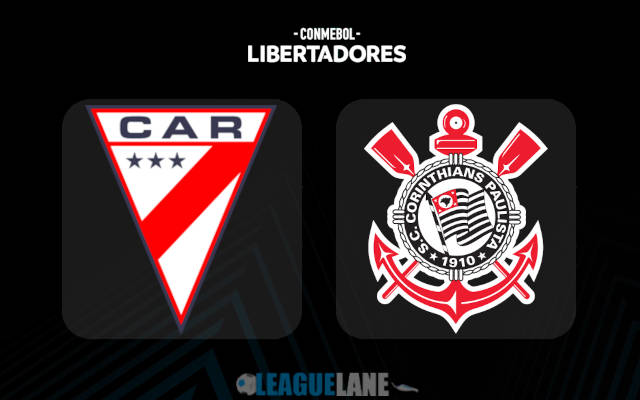 Corinthians return to the CONMEBOL Copa Libertadores group phase this year after an unsuccessful campaign in the previous season’s qualification process.

The Brazilians caught the final fifth berth from their respective domestic league to secure the automatic qualification for the group stage this term.

Portuguese manager Vitor Pereira took charge of the team just more than a month ago.

He will make his Copa Libertadores debut on Tuesday evening when Corinthians travel to Bolivia to face Always Ready in La Paz.

The match comes after a 2-1 loss to Sao Paulo in the Campeonato Paulista A1 semifinal. Corinthians did not generally show the best attacking form of late, netting just a goal in each of the last three Paulista A1 games despite facing the likes of Novorizontino and Guarani in the process.

Always Ready are also struggling for goals at the beginning of the new Primera Division season in Bolivia as they found the back of the net just once in the previous four league games.

They were eliminated in the group phase of Copa Libertadores last time out, coming fourth in the group with Internacional, Olimpia, and Deportivo Tachira.

However, it is worth noting that Always Ready have managed two wins in three home fixtures in the process.

Knowing about Corinthians’ struggles on travels, we believe Estadio Hernando Siles could represent a very tough fortress to conquer for the Brazilians on Tuesday night.

Corinthians have failed to score in four of the last six away fixtures in Copa Libertadores, a run that stretches to April 2016 when they played a goalless draw at Uruguayan Nacional.

This will be the maiden head to head meeting between the two teams.

The home court advantage should play a big role here as it is generally very hard for any South American team to claim points from La Paz.

We fancy the 2.40 odds offered for the home win pick. The punters who favor somewhat safer options can simply take the Under 2.5 goals FT bet at the odds of 1.66.