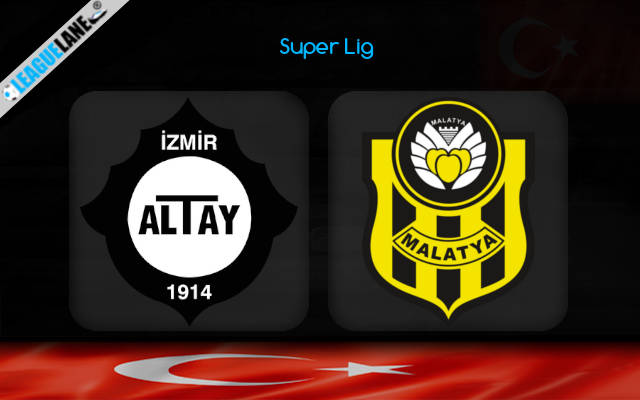 In game week 29 of Super Lig, Altay faces Yeni Malatyaspor for their next match on Saturday at Izmir.

Altay played their last match against Faith Karagumruk, in which both teams failed to score in the match, ending the game in a goalless draw.

Yeni Malatyaspor’s win in the last match has ended their cold streak. The team played against Adana Demirspor. The 77’minute goal from Malatyaspor ensured the win for the team. The match ended with 1-0 FT score.

Altay’s performance has been poor throughout the season. They have lost in greater number of matches than both their wins and draws combined. Their performance has put the team third from the bottom of the league table in the relegation zone with only 26 points to their name.

Yeni Malatyaspor’s win in the last match was the first win the team has had since November. They too have played poorly in their matches and have won in only five of their matches in the league matches. With their poor performance, it is not surprising to see the team sit at the last position on the league table with only 20 points to their name.

Both teams have exhibited similar performance in their matches this season. They have lost in a greater number of matches than both their wins and draws combined. Their poor form has placed both teams in the relegation zone.

Altay’s performance in their home ground has not been satisfactory. They have lost in most of their home matches. However, the team has won in their most recent home match with over 1.5 goals. Malatyaspor’s away matches have not produced the result the team had hoped for. Currently, the team has a cold streak which has lasted for over ten matches.

The match is tough one to predict because of the similar records and performances of both teams. However, Altay will probably win in the match because of their advantage of playing in their home ground. Yeni has scored against their opposition in most of the matches and can be expected to do so in this match as well, ending the game with over 2.5 goals.