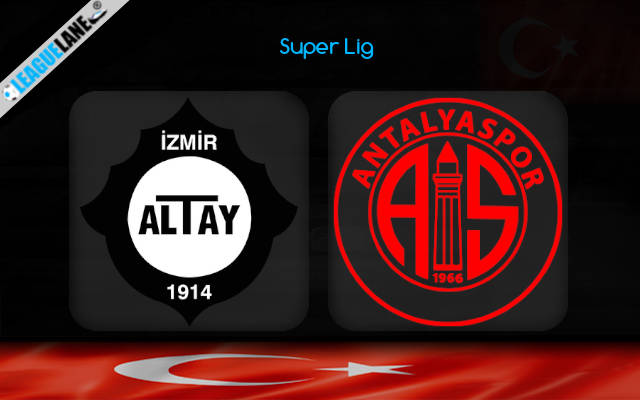 In game week 31 of Super Lig, Altay plays against Antalyaspor for their next match on Saturday at Izmir.

Altay had played poorly in their matches this season. Even though they had started the season well, they couldn’t keep the form for long. However, their recent matches show an improvement in their performance. The team stands as the first team on the relegation zone and has got only 29 points from their matches.

Altay played their last match against Sivasspor. In the match, Altay had started the scoring. However, they couldn’t keep the lead until the end. The match ended with 2-1 FT score in favour of Sivasspor.

Antalyaspor has played well in their recent matches. The team is unbeaten in their last eight matches and has achieved wins in five of them as well. The team now stands 10th on the league table with 41 points to their name.

Antalyaspor played their last match against Giresunspor. Antalyaspor scored four goals in the match while Giresunspor could score only one. The match ended with 4-1 FT score.

I believe the match is more likely to end in a win for Antalyaspor or in a draw. Antalyaspor has conceded goals in most of their away matches. So, we can expect both teams to score in the match.
In the last three matches, Antalyaspor has scored in the first half as well.