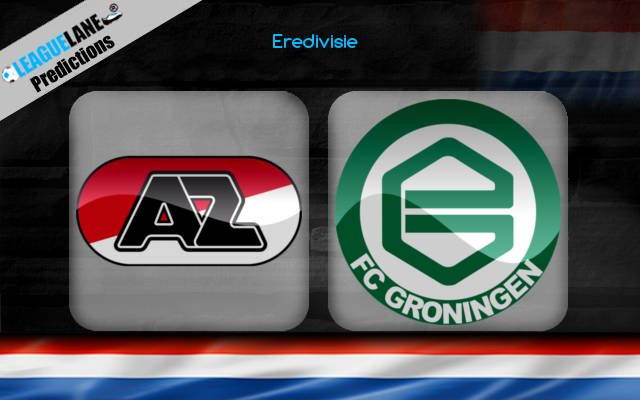 The host team has started the new edition of the Eredivisie with a win. They had their first bout with Sittard with a 4-0 scoreline. The Cheese-heads continued their win to the next match with Waalwijk scoring a double against none in the clash.

In the first match, they showed great control of the game on the field in the ninety minutes. They rained a massive 21 attacks on the rival post with half of them as Shots on goal.

The visitors had the first match in Eredivisie against FC Emmen which ended in a 1-0 win for them. Their second game saw both teams missing penalties at the first half. The Green-white army had to chase their tails in the second half with goals stacking one after another with a 3-1 score.

Whatever the first half will offer, as the host has a slick of scoring in the second half. After their first game, the host maintained their stats almost the same at the second game with 60% ball possession and 6 shots on goal out of 13 attempts.

In case of the opposition, the visitor’s ball possession in the game was poor in the field. They hardly gave a task for the opposing keeper at all. These stats clearly state the game result to be in favor of the host.

We can expect the match to finish with over 2.5 goals in the ninety minutes. The host will certainly take the tree points to their pocket in the end.