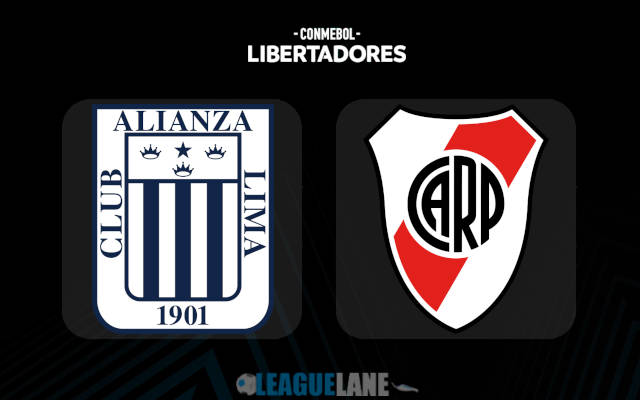 Peruvian football club Alianza Lima has had a rough start to their Primera Division this season. The team has played six matches so far and has got one win, two draws and three losses. The team currently stands 15th on the league table with only 5 points from their matches.

Alianza played their last match against Melgar, in which Melgar scored their goal in the 14’minute and defended their post well. Allianz were goalless in the match, ending the match with 1-0 FT score.

River Plate has played well in their recent matches. From the last ten matches, the team has got six wins, two draws and two losses. Looking at their league matches, the Argentinian club stands second in their league table. After the eight matches this season, they have earned 16 points.

River Plate played their last match against Defensa y Justicia. River Plate took the lead in the 40’ minute and remained in the lead until the end. They scored two goals in the match while the opposition could score only one, ending the match with 1-2 FT score.

Alianza Lima will have a tough time when they face River Plate in the next match. The team has lost consecutively in their last three matches and has failed to score in the last two as well. River Plate has played well in their recent matches. They have secured wins in four of the last five matches and have scored over 1.5 goals in five of the league matches this season.

Alianza Lima’s home matches have achieved some good results. The team has got five wins in the last five home matches. River Plate has also played well on their road trips and has won in the last three consecutive matches as well.