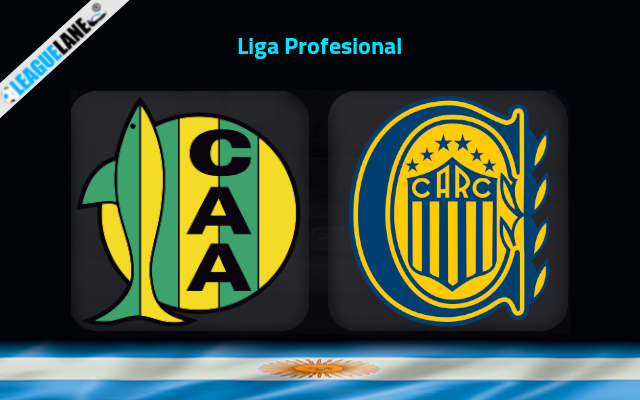 Aldosivi followed the above form to face their opening league opponent this season. It was an on road match against Argentinos Juniors and the match ended up in a defeat for them. Since then, they lost another three and drew one in the league to remain winless for five league games in a row.

Meanwhile, Rosario Central were having a disappointing form before entering the Liga Profesional battle this season. They were at the bottom of the Copa De La Liga Group B table losing more than the number of wins and draws combined. Their weak offensive and defensive line-up adds more to the slump too.

Rosario Central recorded a 0-1 defeat against Gimnasia at home in their most recent league fixture. It was their fourth winless recording in the 5 league outings so far this season. However, they have won unlike Aldosivi who have not sealed a three pointer so far.

The winless slump of Aldosivi reflected in their home recordings too. They drew and lost one apiece of their two league outings at home so far this campaign.

On the other side, Rosario also follows a winless form on road. They lost each of their two on road outings this season. However, they have a strong upper hand in the head to head tradition against Aldosivi while playing away.

Hence, we back Rosario Central to seal a win against this Aldosivi outfit considering all the above stats.