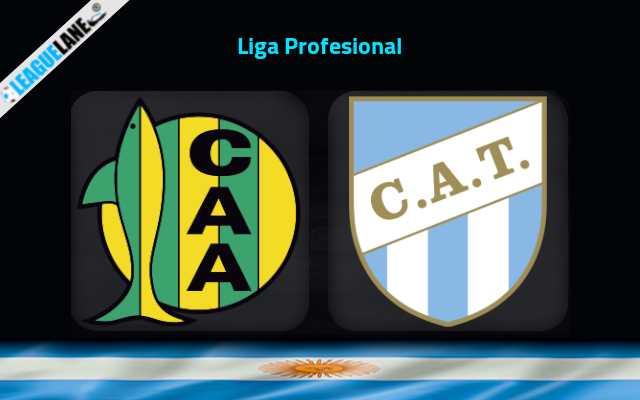 Aldosivi followed the above form to face their opening league opponent this season. It was an on road match against Argentinos Juniors and the match ended up in a defeat for them. Since then, they lost another five and drew one in the league to remain winless in most of the outings this season.

Meanwhile, Atletico Tucuman were having an average form before entering this Liga Profesional season. But the most often outcome they have recorded in the past 10 fixtures were a draw. The over recording of a spoil is not that impressive.

The winless slump of Aldosivi reflected in their home recordings too. They won, drew and lost one apiece of their three league outings at home so far this campaign.

On the other side, Atletico Tucuman is having an unbeaten form on road. They are unbeaten in each of their three on road games this season. However, a couple of them were goalless draws but they have shown signs of improvement by sealing a win from the past league fixture on travels.

On top of that, Tucuman has a good head to head form against Aldosivi. Therefore, we back Atletico Tucuman to seal a win from this fixture.