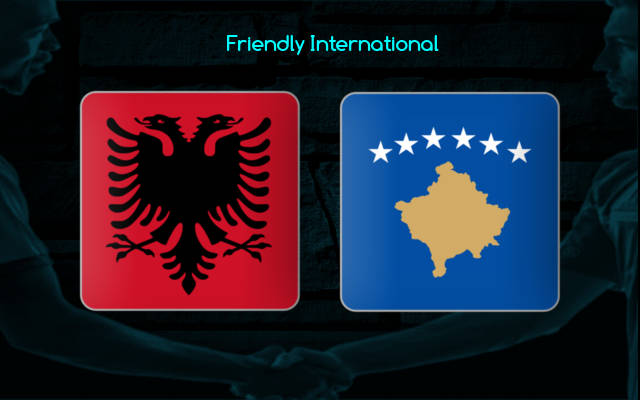 Albania were held to goalless draws by Kazakhstan and Lithuania in two October outings but will still fancy their chances to top Group C Group 4, as they sit two points behind Belarus and host both the pace-setters and Kazakhstan over the course of the next seven days.

Red and Blacks first host neighbouring Kosovo for a friendly on Wednesday and hope to end a three-game winless streak, where they also failed to score goals. They have been solid defensively but will still be desperate to rediscover their form in the final third – in what will be their only second home outings this year.

Kosovo have been tough to beat themselves but haven’t really shown much in a tough League C Group 3, dominated by Slovenia with Greece challenging them late on. Kosovo earned two points in four games and have a battle to secure survival in clashes against Slovenia and more importantly Moldova to follow. They have seen some very narrow occasions lately too but we don’t really see them shutting down all approach to their goal here. Instead, we hope to see a more thrilling contest at Elbasan Arena!

Kosovo snatched a 0-3 win in the sides’ friendly clash in Zurich two years ago.

The sides met just twice so far and Albania are yet to beat the rivals.

We’ve seen two thrillers, though, and seven goals along the way – which promises a high-scoring occasion now.

We will go for Albania to turn this one their way and finally bag a win over Kosovo, going for a Home win at 2.37. We’ve seen them tough to beat and desperate to bounce to the winning ways, which promises a great challenge in Elbasan despite no high stakes involved for them just yet.

We also hope to see more goals this time around and the sides’ head-to-head records suggest the same. We hope to see an attacking approach on both ends and we’re going for Over 2.5 Goals FT at 2.10, which looks like good value as well. With seven goals in two head-to-head clashes so far, this comes off as going for more of the same too.