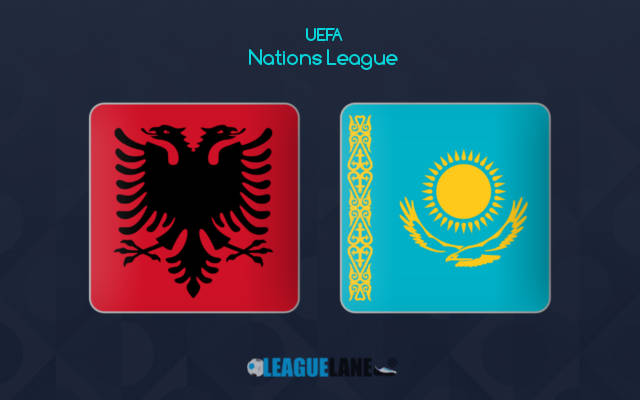 Albania is still searching for their promotion to League B from the UNL League C Group 4 this term. With their winless run in the league, it will hold the host back in the game. They will host on the back of a 2-1 home win against the likes of Kosovo in an international friendly.

Kazakhstan is a point behind the home team in the UNL League C table. The visitor has been winless for the past three clashes in their schedule with two losses in it. Their previous encounter was on the road, and they shared the spoils in a 1-1 draw with Montenegro last time out.

It will be a tight encounter since both teams are on the back of a winless streak in the UNL fixtures as of late this term. Albania is slightly better with two draws in their form while the visitor is held back by a defeat in the last UNL clash in their schedule.

The host enjoys the ground advantage in the game, and it is likely to win them something out of the upcoming match on Sunday. However, they have scored only 2 goals so far, but their defense is sturdy with just one goal conceded in four attempts until now.

On the other hand, Kazakhstan has conceded an average of 1 goal in the league. They haven’t scored in the last two UNL matches, which backs the home team to keep a clean sheet in the game. Since the host is also on a winless streak, backing a home team is too risky for the clash.

So, the tip for Albania to win either half of the encounter will probably be the best bet as the away side has a poor form on the road. It is likely to see them trailing behind at one half in ninety minutes at Air Albania Stadium.