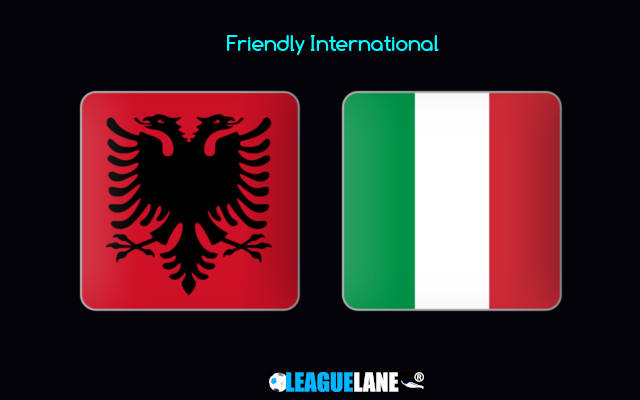 Italy will play two meaningless friendlies after failing to qualify for the World Cup in Qatar. They will face Albania and Austria in November’s window for exhibitions as we expect Roberto Mancini to mix up his starting lineups.

Italy, however, did bounce back afterwards in the UEFA Nations League, winning the group ahead of the likes of Hungary, Germany, and England.

Italy are thus the current European champions and they will also play for the trophy in the Nations League (in the final four) but they won’t be present in Qatar at the upcoming World Cup.

It is very hard to call this game against Albania because Italy certainly won’t feature in their strongest squad.

On the other side, the hosts will be extremely motivated to take advantage of the situation and get a result against a big rival regardless of the fact it is only a friendly affair.

The Albanians have generally had a strong World Cup Qualifying campaign, finishing the group only two points behind second-placed Poland.

However, Edoardo Raja’s men did not shine in their UEFA Nations League campaign, taking just two points from four clashes against the likes of Israel and Iceland.

The look at the head to head history between these two outfits best reflects our expectations from this affair. We do expect Italy to eventually come on top but Albania can be a very tough side to break down and we believe there will only be one goal to make the distinction between the two outfits.