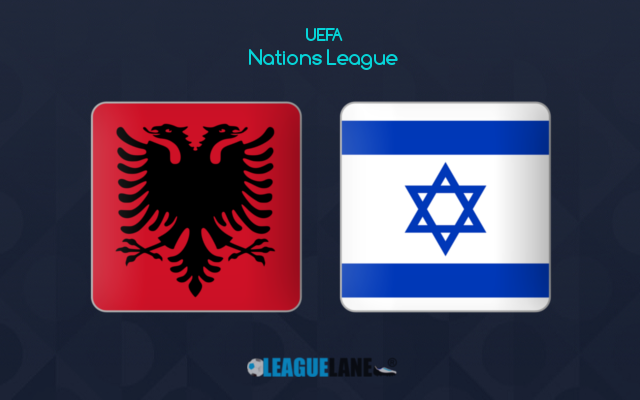 Albania will be having positive hopes before entering into their first Nations League fixture this season. Their form is not that impressive when having a sight of the past recordings across all competitions. But their opponents were mainly European heavyweights.

Albania were last seen playing a goalless draw at home against Georgia in a friendly outing. It was their fourth winless recording in the past five matches. However, the other three winless outings were against Spain, England and Poland.

Meanwhile, Israel opened up this season with a draw recording. With a total of one point, they occupies the second spot of the table. Except them and Iceland, other two outfits are yet to play a Nations League fixture. Hence, their spot is not that secure.

Israel recorded a 2-2 draw against Iceland in their opening Nations League fixture. It was their fourth winless recording in the past five fixtures across all competitions. Unlike Albania, Israel’s opponents were mostly average to weak outfits.

Albania possesses a strong form at home of late. They have sealed mostly positive outcomes of late except for a couple of defeats against stronger European nations. Their offensive and defensive line-up also looks decent enough.

On the other side, Israel lost each of their past three on road outings leaking goals in a fashionable rate. Their offensive line-up also looks weak enough while playing away from their safe patch.

When analyzing all the above stats, we are of the view that Albania might end up sealing a comfortable win from their opening Nations League fixture against the traveling Israel who enters their second outing this campaign.