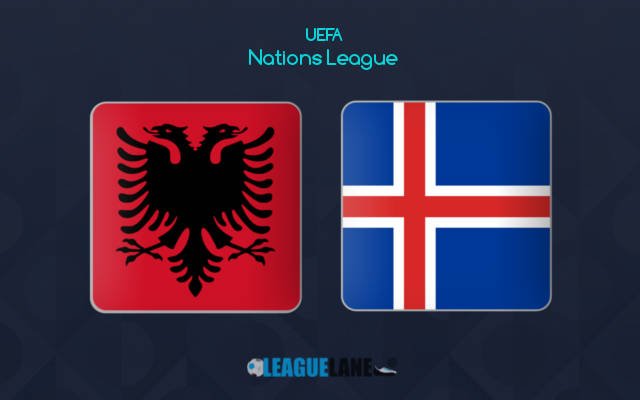 Albania and Iceland will drop the curtain in Group 2 of the UEFA Nations League B on Tuesday evening when they meet each other at Air Albania Stadium.

The Albanians have only managed a single point in the opening two matches in the group. The team led by Italian manager Eduardo Reja generally have big issues with the lack of attacking creativity.

The Albanians have failed to score more than one goal in nine consecutive matches in all competitions.

The streak included the 1-1 draw to Iceland in the reverse fixture between these two sides at the beginning of the current Nations League campaign.

Reja also has problems with the injured players ahead of this tie since he can’t count on the services of Keidi Bare, Endri Cekici, Odise Roshi, and Rey Manaj.

All eyes will be on Armando Broja who did not play much football for Chelsea this season. We thus do not have too many reasons to expect an improved offensive display from the Albanians here.

Iceland, on the other side, played three draws in three opening games of the competition. Interestingly, each of these three stalemates saw goals scored at both ends.

We also have to mention that Arnar Vidarsson’s troops were in action in a friendly on Thursday night, beating Venezuela 1-0.

Albania have only managed three wins in the last eight head to head encounters with Iceland but all three have come on their soil. We can expect a real buzz in and around Air Albania Stadium on Tuesday night and we see the hosts as the favorites in these circumstances.

The Under 2.5 goals FT pick is obviously the best way to go here at the 1.61 odds, while we will also take the 2.10 odds offered for the hosts to claim the spoils.