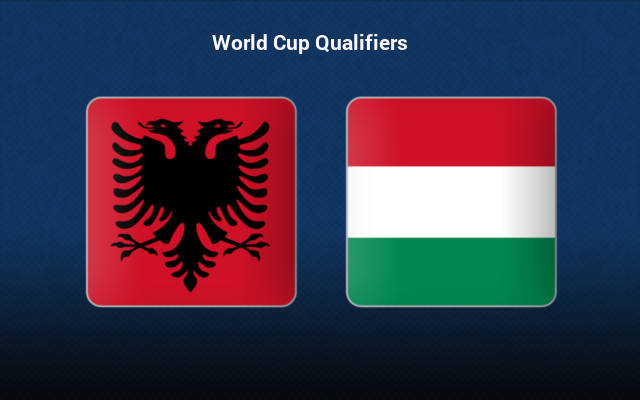 The Hungarians have had a great campaign so far (for their standards), and have placed themselves third in the table. They have a superb h2h record against Albania, and are expected to deliver a winning performance this Sunday at the Elbasan.

They are ranked 37th in the world, while their counterparts for the day are placed 32 spots lower in the 69th spot. They have so far posted seven points on the board, same as that of the second-placed Poland.

However, the Polish squad is pitted against San Marino this match-day, and are easily expected to win, as the latter are quite easily the worst team in international football.

This puts some pressure on the Hungarians. Only the top-two teams will have an opportunity to make it to the World Cup, and if they are to keep up with Poland, Hungary will have to secure a win this Sunday.

They do have a great h2h record against Albania, and by all accounts, Albania are going through a poor run as well.

Likely, expect a hard-fought win by Hungary at the Elbasan this weekend.

Albania lost 4-1 against Poland the last match-day. In the meantime, Hungary lost 0-4 at home against English, and this was their loss in the Qualifiers.

Going on, the Hungarians were unbeaten in 13 of their past 15 games, and two of these defeats had come against the English and the Portuguese – two of the best teams in the world.

They are also on a seven-match invincible run on the road, and five of these were wins. On top of that, they have a perfect winning record against the Albanians, and are yet to concede a goal in such fixtures.

On the other hand, Albania have won just twice in the Qualifiers, and it had come against Andorra, and San Marino – the worst of the lot.

By the look of things, expect a victory for Hungary this Sunday.