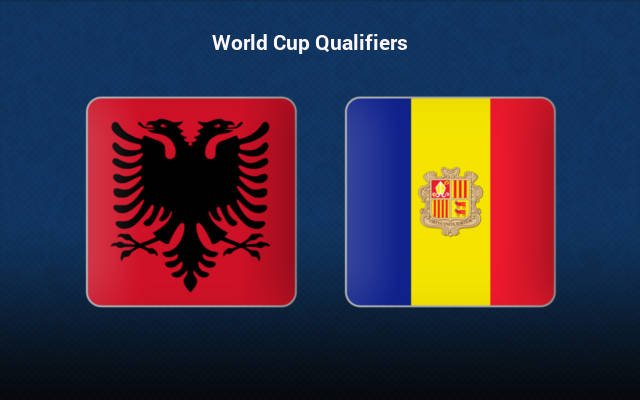 The Albanians led a brave campaign so far, and they have a chance to make it to the World Cup. As of now, they are placed third in the table, and need a second-place finish at the least to make their objective come true.

However, they will have to battle with the second-placed Poland who are dead-determined to secure a ticket to Qatar, and they are being led by the lethal Robert Lewandowski.

There’s probably no winning against the English, and therefore they will have to go all out against the poor Andorrans.

By the looks of things, expect a thorough win for the Albanians this Monday at their home.

Albania lost 0-1 at home the last match-day against Poland. Had they won that game, or least secured a draw, the situation would have been far better for them. Now they are under pressure to deliver in the final two games.

England are at the top of the table, and are on a crusade to make amends for their loss in the Euro Final. There is no really catching them. At this point, it’s a certainty that the Three Lions are taking the top-most spot.

All that remains is the second position, and the Poles are in the running for it too.

So far, the Albanians have shown some great spirit through this qualification campaign. They have lost just thrice in the tournament, and the defeats had come against England and Poland.

On the other hand, Andorra are already eliminated, and are here to possibly gain some experience. Not even their most ardent fans expect something out of them.

They have a poor h2h record against this rival, and have also conceded goals in plenty throughout their qualification run.

And on top of that, their record on the road has been absolutely poor in the past several years.

Considering these observations, as well as the determination of Albania, expect a win for them this Monday.