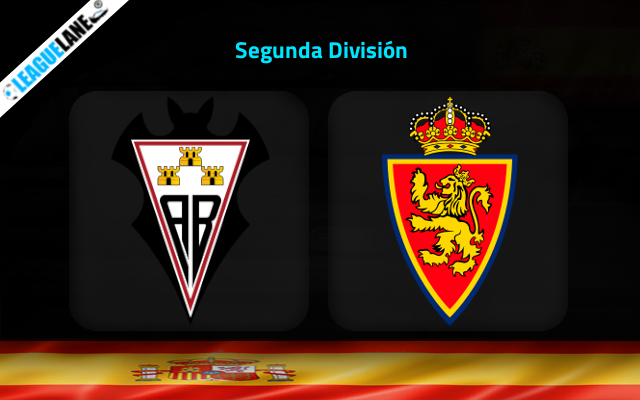 Albacete vs Real Zaragoza Predictions and Free Tips from our expert tipsters when the teams go head-to-head in the Spain Segunda Division on Tuesday, 6 December 2022.

Albacete will be aiming to climb back into the safe zone spot as they have dropped to 10th in the table due to poor performances in the last few games.

Meanwhile, Real Zaragoza have been in inconsistent form since the beginning of this season. They will be aiming to increase the gap between them and the relegation spot.

The two sides have faced each other many times as they have not been promoted from LaLiga 2 in the last few years.

Albacete managed to win three of their last four head to head matches. Going on, the guests have not been able to win at this stadium in the last five years.

Who will win the match between Albacete vs Real Zaragoza?

Based on the current form and recent h2h stats, Albacete has a slightly higher chance of sealing a win. They are unbeaten in four of their last five home matches too.

On the other side, Zaragoza’s lack of impressive stats for winning further boosts the home side’s chances. There is no reason to back Zaragoza, who have not won in eight of their last 10 road trips.

Albacete have conceded goals in the last four league matches. All these matches have seen over 2.5 goals too.

Real Zaragoza has been also displaying a similar trend in the past three league outings. Therefore, it is not wrong to expect over 2.5 goals in this match.

Both these teams have scored and leaked goals in the last few games. So Both teams to score option can be expected in this match.

Bookies have priced Albacete to win at 2.45 odds. The reason for choosing it as the main bet is the current form of both the teams.

We like to back the Both teams to score option as the second bet at the 2.10 odds.