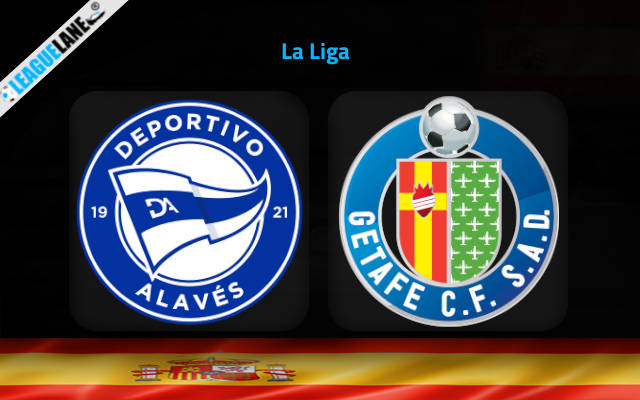 Getafe might have been one of the absolute worst teams in the Spanish top flight earlier. But they have improved their form massively, and are currently on a formidable run. As of now they are targeting to get atop the relegation cut-off.

Meanwhile, as per recent form, Alaves have been one of the weakest in the league lately. They are on a losing streak, and are conceding goals in huge numbers.

Likely, the upper hand should go to Getafe. However, they are on the road, and their performances away from home are still a cause for worry. Meanwhile, Alaves have done rather well in home games all through the season.

As such, the expectation is that both teams will go for the win this weekend, and anticipating goals from either side of the pitch seems reasonable.

Alaves lost 2-1 on the road the last match-day, against Granada. They were also winless in 12 of the past 17 games, and in the process they had gone on separate three-fixture, and five-match losing streaks.

Going on, though they have performed comparatively well at home, defense has been an issue there too. In fact, they have seldom kept clean sheets at this stadium.

On the other hand, Getafe were held to a goalless draw by Bilbao the last game week. They were also winless in 14 of the past 17 fixtures, and they have won a total of just thrice on the road in 2021. And all along, they have been conceding in plenty as well.

Considering these observations, expect a high-scoring affair this Saturday at the Estadio Mendizorrotza.

Tips for Alaves vs Getafe