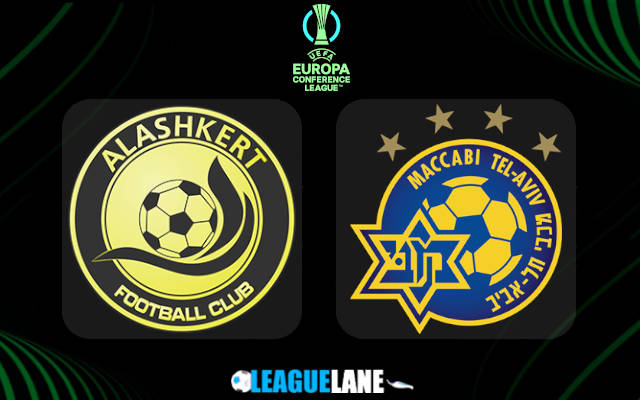 Maccabi Tel Aviv has already booked their spot in the Round of 32 in the tournament. They will finish second in the group irrespective of the result.

Alashkert meanwhile will finish last in the group. They will look to gain at least a point from this fixture to stop their streak of losses.

These teams are set to clash at the Alashkert Stadium in Yerevan, Armenia. Read our Preview, Predictions, and Betting Tips with Analysis here.

The visitors have dropped from their status of runners up in the league last season. They are in 4th position in the table, one-third of the way through the season.

You would expect more from a club that will play in the knockouts of an European competition as they have dropped points in half of their last 6 games.

Disregarding their draw at home and loss away from home against LASK the side has won the other games. This puts them 2nd in the group, 3 points behind LASK.

The hosts won the Armenian Premier League last season for the 4th time. They are currently in the bottom half of the table as they have added just 19 points through 13 games in the league.

They will go into the match having dropped points in 3 of their last 5 games.

The visitors registered a huge win at home against this side. The hosts however have shown no signs of improved performance in home games. Owing to the hugely contrasting performances of the teams in the competition, I have backed the away side to come away with the win.

LASK in their visit to this venue kept a clean sheet. However, the hosts scored twice against HJK. The side entered the score sheet in the away fixture and should be able to replicate at least that in this fixture.