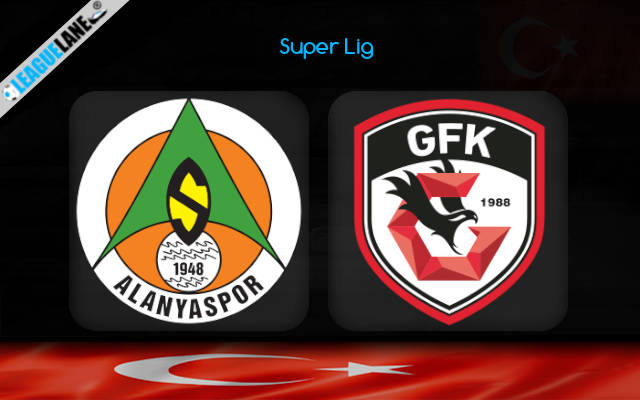 Alanyaspor seems to be back with their winning mentality in the most recent matches. They are on a win streak in the last two matches after ending a cold streak which had lasted for over three matches. From the last ten matches, the team has got six wins and four losses. The host currently stands fifth on the table 58 points from their matches. With two matches remaining, the team still has a chance to play in the playoff for Europa Conference League.

Alanyaspor added yet another win to their tally after their last match against Adana Demirspor. Alanya scored two goals in the match while Adana could score only one, ending the match with 1-2 FT score.

Gaziantep played their last match against Kayserispor. Both teams scored one goal each, ending the match in a draw with 1-1 FT score.

Gaziantep’s poor performance will be a disadvantage for the team when they play against Alanyaspor in the upcoming match. Alanyaspor has won consecutively in the last two matches, while Gaziantep has not secured a win in the last six matches.

Alanyaspor has secured wins and losses one after the other in the recent home matches. The last five matches have ended with over 2.5 goals, with Alanyaspor scoring over 1.5 goals in four of them. Gaziantep, on the other hand, has lost consecutively in the last six away matches.

Alanyaspor is the clear favorites in the match and has more chance of securing win than Gaziantep FK. Both teams have scored in the recent matches and will most likely score so in this match as well.