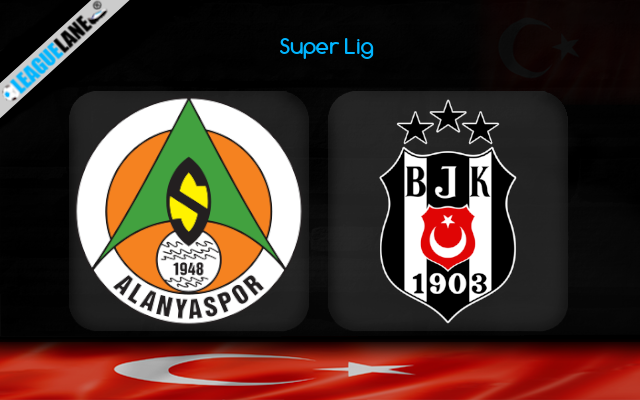 The current form of Alanyaspor excluding their friendly outcomes looks decent. This includes a couple of recordings from the past season and their most recent outings from this season. They won all of them and displays their consistency in sealing those.

Alanyaspor’s current form will stand competitive against an outfit like Besiktas who have been called as one of those strong outfits in the history of the Turkish first division.

Besiktas will face the hosting Alanyaspor when they both meet in a Super Lig fixture the coming Sunday at Bahcesehir Okullari Stadium. By the looks of things, we expect a highly competitive clash between these two outfits.

We can see Alanyaspor recording consistent positive outcomes across all competitions lately.. They started off this season with a 2-4 win and will be hoping to maintain it for claiming a safe zone spot they lost in the past season with the difference of a point.

The offensive side of Alanyaspor looks impressive lately. They have scored three or more in two of the past three Super Lig fixtures. Following such a set of recordings, they will be having highest of spirits.

The counterparts are also having a competitive strength at present. Their inconsistent displays in the pre season match-ups against first division outfits will count average here.

Anyways, Besiktas started off this season with a positive outcome against Kayserispor at home. Their next fixture is scheduled away from home. The positive fact is Besiktas is currently having an unbeaten form for four games on the road.

When considering all the stats, we are perplexed in backing an outfit clearly as they both looks equally competitive at present. The home form of Alanyaspor is forcing us to back them with the draw no bet option considering the chances of it.