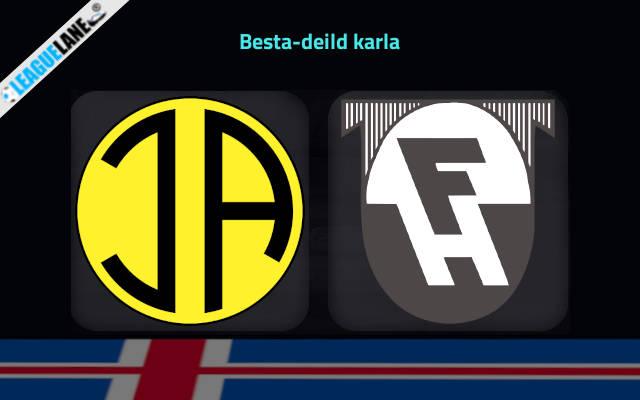 Matchday 10 of Besta deild karlais set for this Tuesday as Akranes play host to Hafnarfjordur, where both sides are separated by just a point and are fighting relegation. These two teams will be seen clashing at Akranesvöllur.

Hafnarfjordur is at the 9th spot on the standing with 8 points from 9 games. They won and drew 2 times each while having lost on 5 other occasions. The visitors need just 4 more points to break away from the relegation group while they are struggling with defensive errors lately.

In their last fixture, Hafnarfjordur drew 2-2 in the league match with Leiknir. It’s possible we will see a couple of goals here, with the last 4 games for them ended with 2 goals or more being scored.

On the other hand, Akranes resides third from the last position on the table with just 7 points. Of the 9 matches played, they won only once so far while drawing and losing 4 times each. They are having a frustrating season, with their desperately poor defending playing a large part. The hosts have seen conceding 20 times thus far.

In their previous fixture, the hosts drew an incredible 3-3 tie with KR Reykjavik. Akranes are on a run of three successive home league defeats, two of which have contained at least three goals. They have also won just once from their last 8 games played across various competitions.

Akranes have not won in the last 7 games coming into this, with 3 draws and 4 defeats. They have also lost their lost 3 home games in a row by conceding 10 goals overall. The hosts even lost their last 2 away league h2hs by 3-0 and 4-0 margin.

Meanwhile, Hafnarfjordur are yet to pick up a point one the road, but this could be the game in which they break the ice. Even though they lost their last 4 away league matches, they have a better h2h record against this opposition.

Both teams are equally weak while coming here, but we anticipate a narrow away win to occur this Tuesday.