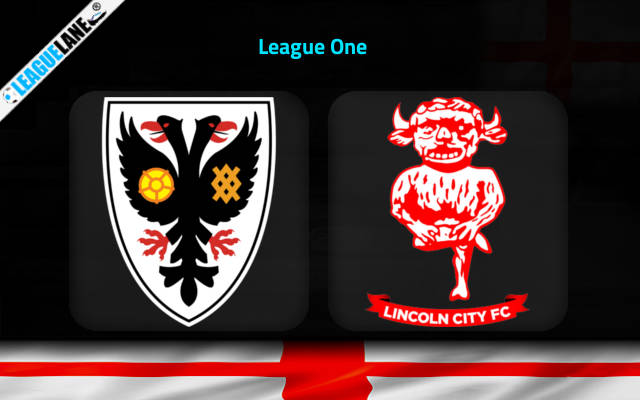 AFC Wimbledon have not registered a win in League One in what seems to be ages now. However, thanks to the handful of draws the club has managed over the season, they have managed to stay just outside the relegation zone.

In their most recent fixture, however, the club suffered a 2-0 loss away from home at the hands of Plymouth Argyle. The result marked back to back losses for the club.

With just a couple of draws to show for in their last five fixtures, the club is now seen occupying the 20th position in the league standings, a point clear of the relegation zone.

Lincoln City have suffered the most losses by a team outside the relegation zone. With that being said, the club has still managed to stay afloat of the drop zone, thanks to their performances against teams lower down in the table and pulling a few upsets throughout the course of the season.

They lost by a score line of 2-0 against Ipswich in their previous match and are currently sitting 18th in the league, five points clear of the drop zone.

The away side despite being the more successful team this season is on a three match losing streak in away fixtures. Their opponents meanwhile have lost just once against teams outside the top six and it was against the 7th place team.

Therefore with seven of the last nine league matches at this venue ending in a draw, I have backed the outcome.