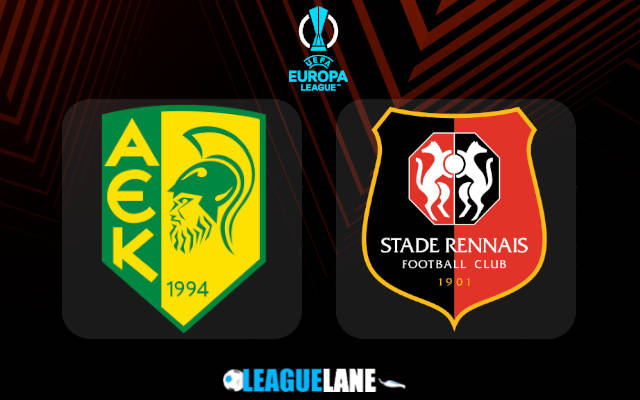 AEK had an impressive form throughout the previous Cyprus First Division season. The team had finished second in the league standings and were seen playing a set of European qualification fixtures lately.

Going on, Green Yellows have not started their new season on a positive note. They have been able to find the back of the net just 2 times so far this league season and they were also defeated by a comparatively weaker Omonia the last match-day.

Going on, Rennes might be placed 9th in the table as of now. It might have meant something if they had a stronger outfit to face in the upcoming clash. But this week they are pitted against AEK Larnaca.

Moreover, Rennes have scored a total of four goals from the previous two rounds of Ligue 1 fixtures.

Considering these observations, expect a winning performance from the visitors on Thursday.

Rennes are on a two-game unbeaten streak at the moment. They have only lost once this season so far. Do also note that, the team are undefeated in four of the past five road trips.

On the other side, AEK Larnaca has not been that convincing and they are yet to seal a win this First Division campaign. Also, the squad failed to record a win in two of the past four home fixtures.

Coupling these with the difference in quality of both the outfits, the tag of the favorites go to the guests, and in all probability they should avoid the loss.