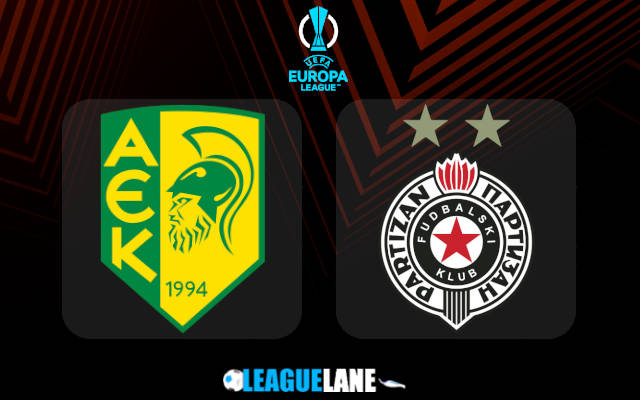 AEK Larnaca were at the second spot at the end of the past Cyprus First Division season. They were having an impressive unbeaten form throughout the league. we can see the same in their recent friendly recordings. Anyways, they failed to record the same in the qualification outings for the upcoming Champions League run.

Meanwhile, Partizan were at the second spot of the Serbian Super Liga table at the end of the past season. They were having a highly impressive run throughout that season. Anyways, they are not having an impressive form of late. They are on the back of an inconsistent, mostly winless recordings at present.

We can see AEC Larnaca managing to record unbeaten displays in most of their recent outings across different competitions. Three of the past five unbeaten outcomes they recorded were from the friendly fixtures.

They were winless in both the legs of knockout qualification fixture for the upcoming Champions League season against Midtjylland. AEK Larnaca allowed their opposition to qualify in that Champions League fixture further at this venue in penalty shootouts.

On the other side, Partizan looks to have an inconsistent form at present. Most of them were from their Super Liga outings this season. They collapsed after having a positive 0-4 winning start against Javor in the first league fixture this season.

Partizan have an average form on the road excluding their club friendlies with outfits like Fenerbahce. Their offensive side have scored three goals each in two of the past three away fixtures.

Considering all the above stats, we are expecting a win for Partizan against this AEC Larnaca on Thursday.