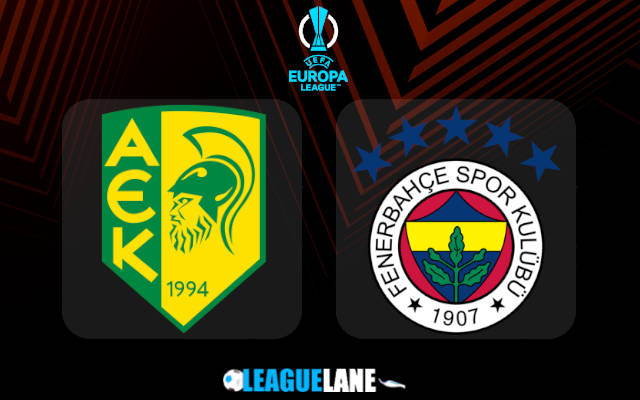 Fenerbahce are currently the toppers of the group, and they deserve appreciation for having held on to the top-most spot over a heavyweight like Rennes. Meanwhile, Larnaca failed to be anything special so far in the competition, and managed a single win till now.

Their sole victory came against the dead-last placed Kyiv, who have a 100% losing record. This alone shows just how much of a struggle the team is facing in the Europa.

Disregarding that victory against Kyiv, they have a 100% losing record, and they also let in two or more goals in every single one of these games.

They are currently trailing four points below the second-placed Rennes, and the French team is pitted against the dead-last placed squad. This only increases the pressure upon Larnaca, as Rennes are expected to post three points on the board this match-day.

Meanwhile, Fener are totally dominating this group in the Europa. They were held to a 2-2 draw on the road by Rennes, who were expected to be the top dog before the competition commenced.

Other than that draw, the team managed to have a 100% winning record, and also scored in plenty throughout the tournament.

It appears that Fener will extend their stay at the top with another classy performance this Thursday.

Fener are on a long unbeaten run as of now, and they managed to extend this unbeaten streak into the Europa. They simply do not mind if the game is at home or on the road – they are determined to deliver great performances, and score in plenty in the meanwhile.

On the other hand, Larnaca are finding it hard to show consistency – as evident by the fact they won just seven of their previous seventeen overall games. Moreover, they also lost their reverse fixture against Fener, and all of this point towards only one thing. A crushing win for Fenerbahce this Thursday as well.

Anyhow, the hosts will be desperate for a win, as their future in the competition hangs in the balance. They will be inclined to take a lot more risks than usual, and this will result in goals coming in plenty – into their nets, or at the opposite end of the pitch.

Tips for AEK Larnaca vs Fenerbahce