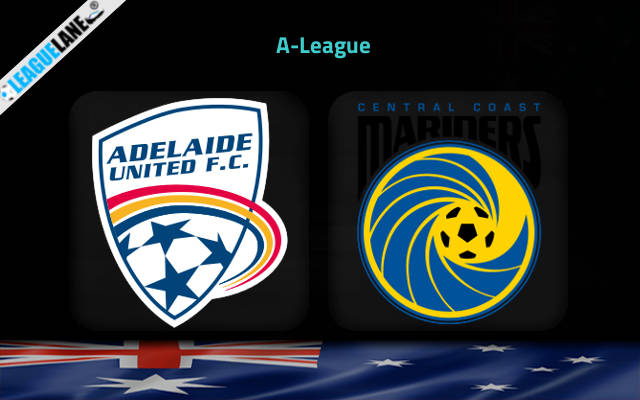 Adelaide United have dropped nearly the same number of points in their last four games as they did prior to that in the season. As a result, they have fallen significantly behind in the early stages of the title race.

They suffered a huge loss in their most recent game, away from home against MacArthur, as they lost by a score line of 4-1. This marked their second loss in four league games.

Further dropping points through a draw from those fixtures, the club is now 4th in the league table, eight points behind the league leaders.

Central Coast Mariners have been dreadful since the start of 2022, having not been able to register a win. Following a 3rd place finish last season, they are unlikely to get anywhere near that position this time around.

They suffered a loss in their most recent fixture in a five goal thriller against Melbourne City, away from home. This loss was their third in five league games.

Managing draws in the other two fixtures, they are now 11th in the league, seven points behind their opponents for this weekend.

The hosts have suffered a couple of losses against other teams in the top half of the table, this season. However, they should be able to win against a club that is on a five match losing streak.

Four of the last five A- League Men fixtures at this venue have witnessed more goals in the 2nd half, while all but one of the Mariners away fixtures has had a higher scoring 2nd half. Therefore, I have backed the outcome.