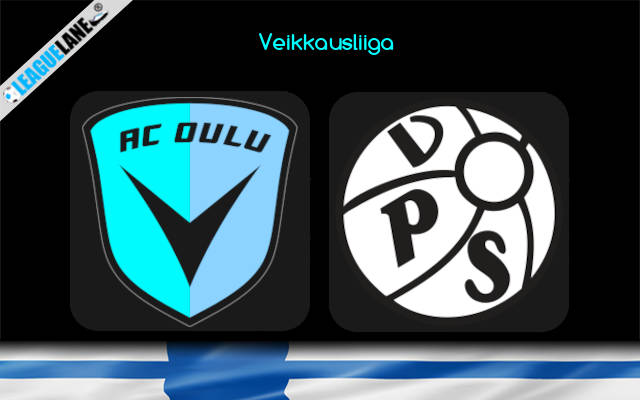 Particularly at home they have won most of their latest appearances and will be eager to make full use of this upcoming encounter, in order to break into the top-most tier of the standings.

It also deserves to be mentioned that they have lost just once at home all through the campaign and this only defeat had come against current toppers KuPS.

Meanwhile, it is true that VPS have not had a great campaign this time around. But it is also true that their offense simply has been on fire. Even though they are placed in the bottom half of the table, only one other team has scored more goals than them.

Moreover, they are also on a winning streak on the road, and even had scored a total of 8 goals from their past two away games.

By the looks of things, expect a high-scoring affair this weekend between the 2 teams.

Oulu had won 5 of their past 7 overall fixtures, and they have also lost just once at home since February. Do also note that they had scored 2 or more goals in 4 of their previous 7 appearances at this venue.

For the reasons, anticipate goals to come in plenty between the two teams this weekend.

Tips for AC Oulu vs VPS