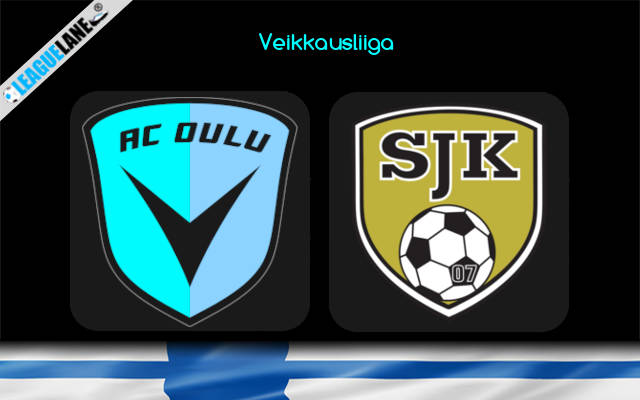 After a rocky start to the season, Oulu has shown an improvement in their recent matches. Looking at the past nine matches, the team had started the season with a cold streak. However, in the last five matches, the team has got three wins, one draw and one loss. Currently, the team stands fifth on the league table with 12 points from their matches.

Oulu played their last match against Lahti. In the match, Oulu scored two goals and defended their side well, ending the match with a clean sheet for the team. The match ended with 0-2 FT score.

SJK had performed poorly in their matches at the start of the season. After the first win in their Veikkausliiga matches, they had gone winless for five consecutive matches. However, the team has improved their form and is unbeaten in the last three matches. With nine matches in the past, the team has got three wins, one draw and five loss to their name. At the moment, the team stands eighth on the league table with 10 points from their matches.

SJK played their last match against Mariehamn. SJK scored the only goal of the match in the 80’ minute, making it difficult for the opposition to score an equalizer. The match ended with 1-0 FT score.

Both AC Oulu and SJK had started their season with poor performances. However, they have shown an improvement in the recent matches which has helped them move up the table.

Oulu has played five matches in their home ground so far. They were unbeaten in the first four matches, scoring over 1.5 goals in three of them. They will hope to get their streak back on track in the match. SJK currently is unbeaten in the last two away matches and will hope to keep the streak going.

Oulu playing in the home ground gives the team an advantage. They have also played well in their recent matches. So, I believe the match will most likely end in a win AC Oulu. Most of both team’s matches have ended with over 2.5 goals. So, we can expect the match to end similarly.