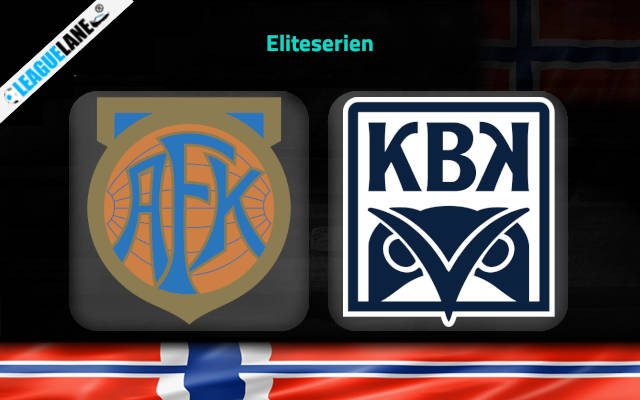 New season of Eliteserien is underway and for their first match, Aalesund faces Kristiansund for their next match on Sunday at Aalesund.

Aalesund had finished as the second team in the 1. Division and gained the promotion to Eliteserien. The team had played well in their matches last season and had achieved 16 wins, 10 draws and 4 losses from their matches. They finished with 58 points to their name.

Aalesund’s last match was in the club friendlies against Brann, in which Brann scored two goals while Aalesund could score none. The match ended with 0-2 FT score.

Kristiansund played their last match against Tromso, in which both teams failed to score in the match, ending the match in a goalless draw.

Aalesund’s advantage of playing in their home ground makes them the most likely choice to win the match. Both teams have scored in most of their recent matches and can be expected to score in this match as well.