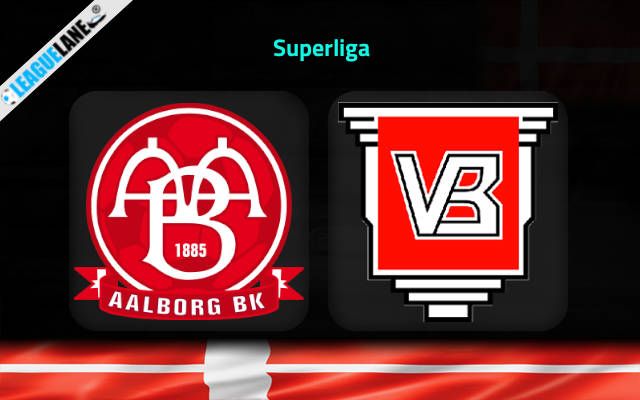 Game week 20 of Superliga brings us the match between AaB Aalborg and Vejle on Sunday at Aalborg.

AaB played against Silkeborg in their last match. AaB could find the net only once in the match and that too in the end. Silkeborg scored four goals and maintained the lead until the end of the match. The match ended with 1-4 FT score.

Vejle played against AGF in the last match. Vejle had a narrow win in the match, scoring a last-minute goal at the 90’minute of the match. The match ended with 3-2 FT score.

AaB Aalborg has not been on their best performances recently. Since the end of the September, the team has been inconsistent and achieved mixed results in them. The team’s good start at the season has helped the team still stand in the upper half of the league table. They are 5th on the table with 31 points to their name.

Vejle’s recent performance has shown a slight improvement in their form. The three wins they have throughout the season were achieved in the last ten matches. Vejle stays in the bottom half of the league table in the 11th position. The team has only 12 points to their name from the matches.

So the match is most likely to end in a win for AaB, with both teams contributing to the scoreboard. The match has also a good chance of ending with over 2.5 goals.