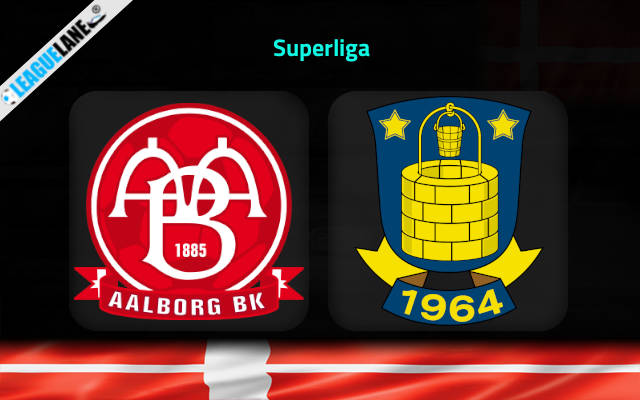 Aalborg seems to be in a hiccup with their form in the recent matches. They are winless in the last five matches in which four have ended in loss. AaB is placed fourth on the league table with 43 points from their matches. Their current standing gives the team a chance to play in the playoffs for the Conference League. The team needs to secure wins in the remaining matches if they wish to keep their position on the table.

AaB played their last match against Randers. Both teams scored two goals, each ending the match in a draw with 2-2 FT score.

Brondby played their last match against FC Copenhagen. Both teams scored one goal each, ending the match in a draw with 1-1 FT score.

I believe Aalborg is the better team of the two and has more chance of securing win in their matches. With both teams scoring in most of their recent matches, we can AaB and Brondby to score in the match.