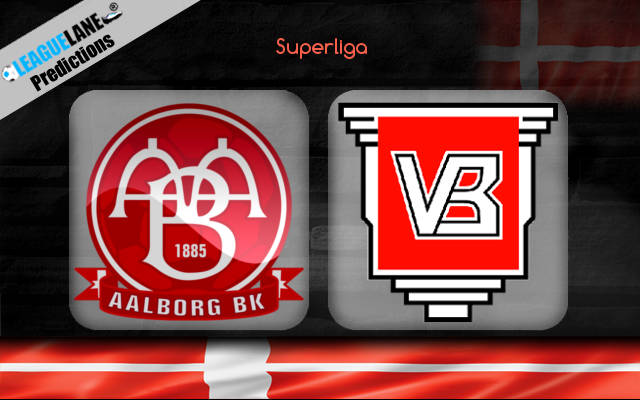 AaB has shown a mixed form in the campaign this season, having picked up 8 points from their five appearances (2W 2D 1L) in the schedule. The host has been unbeaten in the recent two league fixtures.

Vejle has been going for the top spot after getting promoted, which shows lots of promise in the club based in the northern part of the city. They are unbeaten in the previous four clashes in the campaign.

Aalborg is two points behind the promoted team in the league table, which will probably hold them back ahead of the upcoming match. They host on the back of a 1-2 win on the road against FC Copenhagen last time out in their schedule.

Vejle’s run has been incredible for a promoted side, and their return to Super League has been well announced by Constantin Galca and his team. They will visit on the back of a 3-2 win at home against Lyngby in the league.

The away side is fierce in attacking and 12 goals within 5 league appearances supports that fact. However, they have still conceded 9 goals in the same period. So, their defense is not forbidden for the host and the Reds have encountered trouble in both their previous away fixtures.

Based on these stats, we can expect both teams to find the back of the net in ninety minutes. So, the tip for BTTS will probably suit the need of the punters in the game. Since the visitor has a lower-scoring average on the road, it is likely to see under 3.5 goals in the encounter.